Home › Adtech Insights › One ad blocker to rule them all

One ad blocker to rule them all

There is little doubt you already know the hottest news on the market. Google reportedly plans to add an in-built ad blocker to its Chrome browser. We’ve gathered all insights shared over the weekend and prepared a report for you.

It all started with WSJ publishing an article about Google Chrome ad blocker. The story was based on the info from the people “familiar with the company’s plans”. Rumour has it that Google wants to take preventive actions against third-party companies. With an ad blocker set by default, users won’t have to look for an option on the outside.

Such innovation is meant to improve user experience. The majority of reporters thumb up Google on its wish to make the web a safer place. Yet, as the time passes, and the case attracts more analysts, new ideas appear as to Google’s hidden motives. While the company refrains from the comments on the issue, publishers start sharing their doubts and fears.

In the previous episode

What do we know about ad blocking? As a rule, users see only its advantages. That is why digital ad industry needs to educate them on the question. Ads are used by resources to get the revenue while sharing their content free of charge. The more ads are being blocked, the more publishers will ultimately set the price for accessing the content.

The exchange of the content for ad impressions seems like a fair deal. But the volume of ad offers increases, and with the banner blindness on the rise, the fight for views starts. This gives a boost to new ad tech developments, and some of them are pushed too far.

The reasons for users to install ad blockers include the following:

The last reason is why the Coalition for Better Ads was created. The group has released its Initial Better Ads Standards, that are openly supported by Google. CFBA emphasizes the role of advertising in supporting free journalism. Hence, protection of users from negative ad experience equals protection of free online content.

Not your regular ad blocker

First reports shared by media stated that Google plans to add an ad-blocking feature to Chrome that would block ads deemed unacceptable, like videos with autoplay or pop-ups. This seems to be a reasonable move. The corporation has reached a point, where it has to negotiate with Adblock Plus and protect its browser’s position on the market.

Most publishers welcome improving the web. With that, some voice their concerns as to possible monopoly and power abuse. With a tool like this one, Google gets to adopt standards and whitelist sources.

Alternative viewpoints at Google’s motives are based on the advantages the company will get for its own ads. Google could be able to block ad types it does not use, preserving more space for itself. Plus, this announcement praises Google as an advertiser being on the side of publishers and users. Added features to Chrome will also strengthen its position among other web browsers. Another theory is that Google may want to support its initiative called Accelerated Mobile Pages. For now, publishers have had troubles monetizing AMP pages. The added feature is thought to even web development for Chrome and AMP, attracting more publishers to the latter.

And how does Google comment on all of this?

There are still no official announcements from Google on blocking ads in Chrome. However, the company admits cooperation with the Coalition for Better Ads. A Google spokesperson says they are exploring how Chrome could help support CFBA standards. CFBA, in its turn, has shared more info through the words of its counsel Stu Ingis. Ingis admits the development of a new solution, which, however, should not be considered as an “ad blocker”. A new product involves cooperation, which is not implied by the standard solutions. The Coalition promises more distinct announcements within the coming weeks. Yet, the decision can be formalized only by the end of the year.

A lesson we can learn

Being a cooperative ad serving platform, Admixer analyses the issue from the viewpoints of publishers, ad agencies and users at the same time. Here is how Admixer’s Head of Programmatic Operations comments on the situation:

“Responsible ad networks have nothing to worry about. A new solution is aimed at market players, who are pushing their ad serving methods too far. This makes the news positive for the industry in general.”

In conclusion, we’d like to remind once again that advertisements enable free access to the content. A number of publishers react to the rise of ad blockers with the implementation of paid subscriptions and access restriction for Adblock users. Thus, the industry needs all actors to be responsible. The current tech developments of ad servers allow for advertisers to label their ads. On the other hand, publishers have the tools for filtering the ads that could ruin user experience.

Die Another Day: How Life-Extension of 3P Cookies Will Affect the Industry?

On 24 June 2021, Google once again grabbed the spotlight to announce that it has delayed a major privacy change to its Chrome browser. Google is postponing a plan to block third-party cookies until late 2023.   The official reasoning behind the decision — is the need to test sustainable alternatives that do not violate user […] 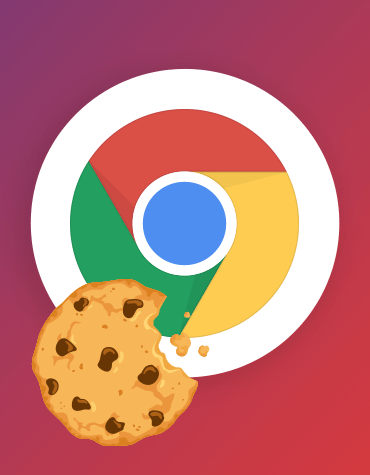 Die Another Day: How Life-Extension of 3P Cookies Will Affect the Industry?

On 24 June 2021, Google once again grabbed the spotlight to announce that it has delayed a major privacy change to its Chrome browser. Google is postponing a plan to block third-party cookies until late 2023.   The official reasoning behind the decision — is the need to test sustainable alternatives that do not violate user […]

Device Fingerprinting: Pros and Cons of the Controversial Method 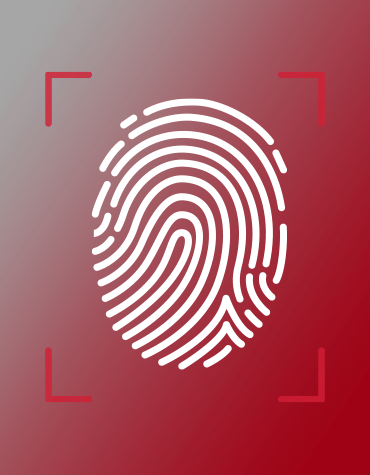 Device Fingerprinting: Pros and Cons of the Controversial Method

Identity Graph: What Is in It for Marketing?

Marketers are facing an identity crisis propelled by cookies turning obsolete and Apple’s ATT coming into force. In light of the fading addressability, the identity graph provides time-honored stability as well as new exciting opportunities.  With the rise of people-oriented marketing, identity graphs have become the foundation of identifying people across channels and devices. They […] 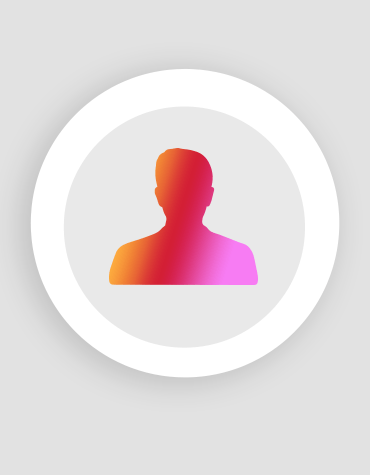 Identity Graph: What Is in It for Marketing?

Marketers are facing an identity crisis propelled by cookies turning obsolete and Apple’s ATT coming into force. In light of the fading addressability, the identity graph provides time-honored stability as well as new exciting opportunities.  With the rise of people-oriented marketing, identity graphs have become the foundation of identifying people across channels and devices. They […]

We also use cookies to show relevant ads to you and analyze our traffic statistics.

WordPress uses this cookie to customize your view of the admin interface, and possibly also the main site interface. This persistent cookie is used to customize the user's view.

WordPress sets a test cookie (wordpress_test_cookie) for every visitor to check if the browser accepts cookies. More cookies are only set if the user logs in or if a plugin or theme is used that sets cookies for any other purposes.

Keep track of the user's role. Not used if you are a normal web user.

The PHPSESSID cookie is native to PHP and enables websites to store serialized state data. On the Action website, it is used to establish a user session and to pass state data via a temporary cookie, which is commonly referred to as a session cookie.

This session cookie indicates when you are logged in, and who you are, for most interface use. Not used if you are a normal web user.

This session cookie is used to customize the user's view. Not used if you are a normal web user.

Used to to define the language during browsing and to store language settings
https://polylang.pro/privacy-policy/

If you disable this cookie, we will not be able to save your preferences. This means that every time you visit this website you will need to enable or disable cookies again.

This cookie is used by Google Adsense to conduct experiments to test the effectiveness of advertisements on various websites that use the services of this service.
https://policies.google.com/privacy?hl=en-US

Used to store and track visits across websites.
https://developers.facebook.com/docs/privacy/

Please enable Strictly Necessary Cookies first so that we can save your preferences!