Home › Adtech Insights › Open ad exchanges are fading into the past

Open ad exchanges are fading into the past

Current market trends show that open ad exchanges are losing their positions. Analysts call them nonviable. Such statement is backed by a number of facts.

Open ad exchanges invite buyers and sellers to auctions on billions of impressions daily. Policing them and keeping track of all actors remains the pressing problem. And both sides are looking for the solution.

Analysts view third-party ad exchanges as something outdated. The driving force here is the general lack of division between existing solutions – SSP, DSP, DMP and ad exchange. Mergers, new developments and swift changes have led to the situation, where it’s hard to draw a line between different platforms. The ecosystem of online advertising is not a straight line. Its elements are interconnected and may even operate as hybrids. Mastering the system in full requires all actors to learn the indistinct pecularities. And this might seem excessive.

The ad tech industry grows and changes. More structural units complicate the general understanding. As the result, third-party ad exchanges drop out of the game.

Pillars at the foundation

First, there’s the ad fraud issue. It deserves the attention it receives. Not only it’s a negative thing in itself, it also shapes major decisions made within the industry. When the quality of inventory is under question, buyers start leaning toward direct deals with publishers. This tendency is pushed by the media scene getting filled with the news on fraud attacks and quality problems.

Thus, buyers are no longer interested in the cheapest automatic option, as they need more safeguards.

In the meantime, Header Bidding enjoys its rise. The solution opens new possibilities: it enables better pricing management, analysis procedures and report generation. Header Bidding brings not only more yield to publishers, but also more transparency to the whole process. The increasing popularity of the technology also pushes the enhancement of its strong points.

One more reason why open exchanges are lagging behind is data’s proven crucial role. Considered use of the data is key to successful implementation of ad campaigns. Direct deals appear as more fitting environment for gathering and putting data to the best use.

The last two aspects that need to be taken into account are placement and priority. The trend shifts from performance-based to brand advertising. This results in buyers wanting to know and negotiate placement and priority, which is only possible within direct deals. Open exchanges do not allow for such opportunity.

The relationship between buyers and sellers shifts toward direct negotiations. The progress in automatization can be an added benefit here. In such context, ad tech industry needs to set a new model. Marketers expect this process to take a long time. And there will be tries and fails along the way.

Admixer’s Head of Programmatic Operations Yaroslav Kholod lists three key factors to the progress of future model: “We need to use functionalities of programmatic, improve the ad serving technology and work with the audience data.”

Programmatic has entered the scene bringing new strong sides. They need to be implemented in future mixed interaction formats. Simultaneous use of different approaches also requires new tech developments. Finally comes the question of data. The data gathered and used efficiently allow for buyers to reach the right audience. 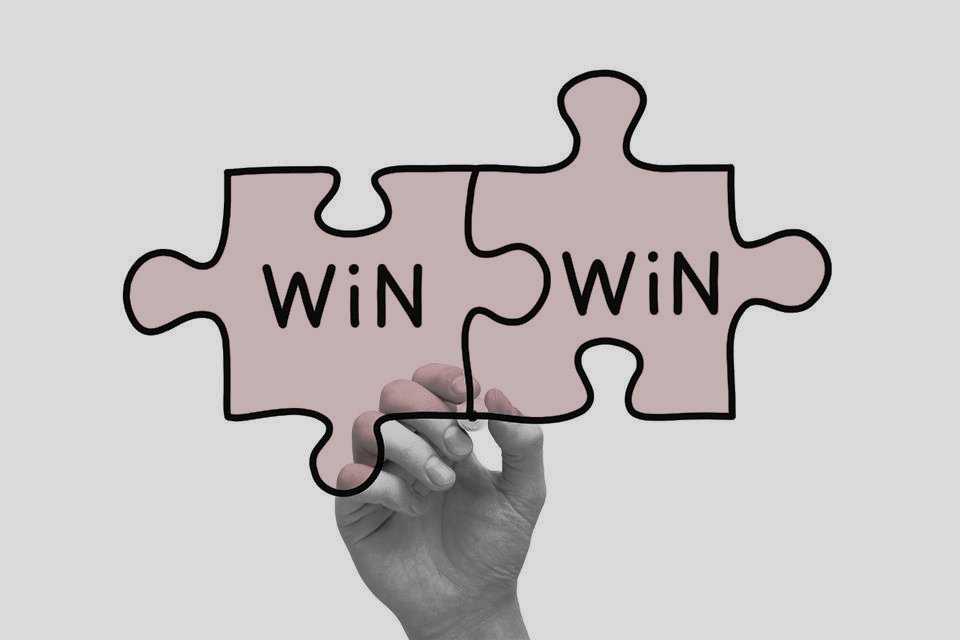 So what do we have? Buyers want their deals to be clear, safe and negotiable. Publishers wish for improvements and optimization just the same. As the result, open ad exchanges lose their viability. And the ad technologies developments need to react to this.